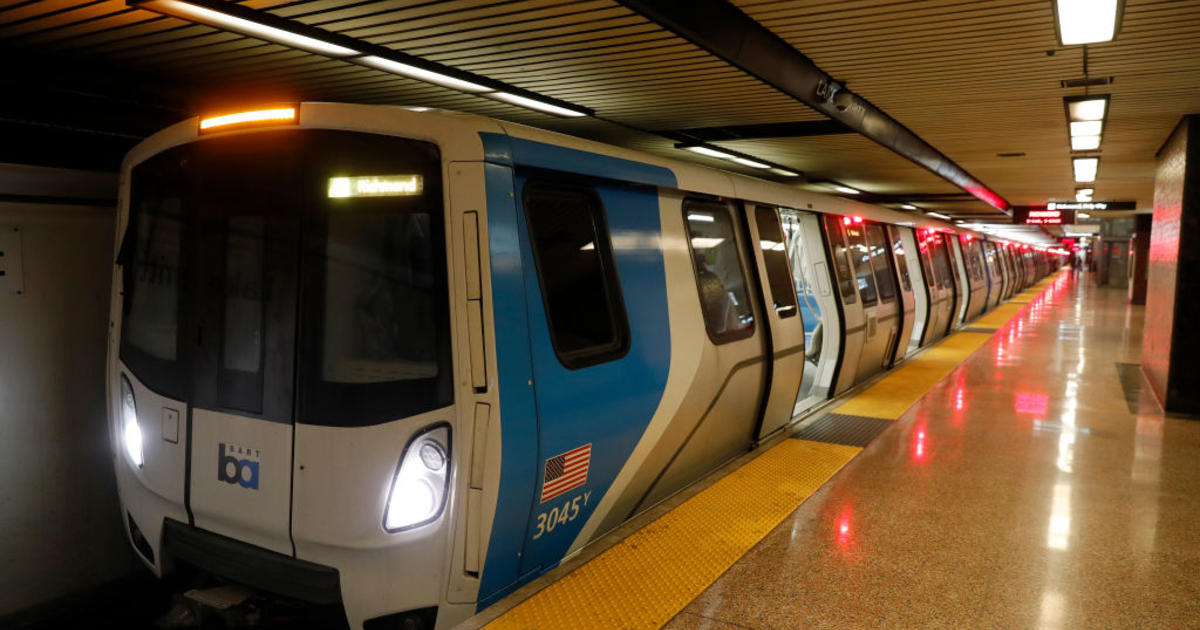 The transit agency announced on Friday that a new cable between Richmond and El Cerrito del Norte stations has been declared stable after several days of testing 10-car trains on the line.

“While additional wiring work will continue along the Richmond line, we are now able to restore normal operations with long trains,” BART officials said in a statement.

In early March, Red Line service between Richmond and Millbrae/SFO was interrupted for nearly two weeks, and Orange Line service between Richmond and Berryessa station in San Jose was limited due to power issues. BART officials said there was a break in an original power cable that dated back to the system’s build date and that work to replace the cable was scheduled to begin that month.

“In a stroke of bad luck, this section of cables was scheduled to begin replacement on March 10, 2022 – just four days before its damage created this service impact,” the agency said at the time.

Red Line service was restored on March 22, but limited to shorter five-car trains.

The agency said BART is in the process of replacing its aging power cables throughout the system. So far, 46 of the 103 miles of cables have been replaced.

The funding to replace the cables is part of the RR Measure, a $3.5 billion bond measure approved by voters in 2016.