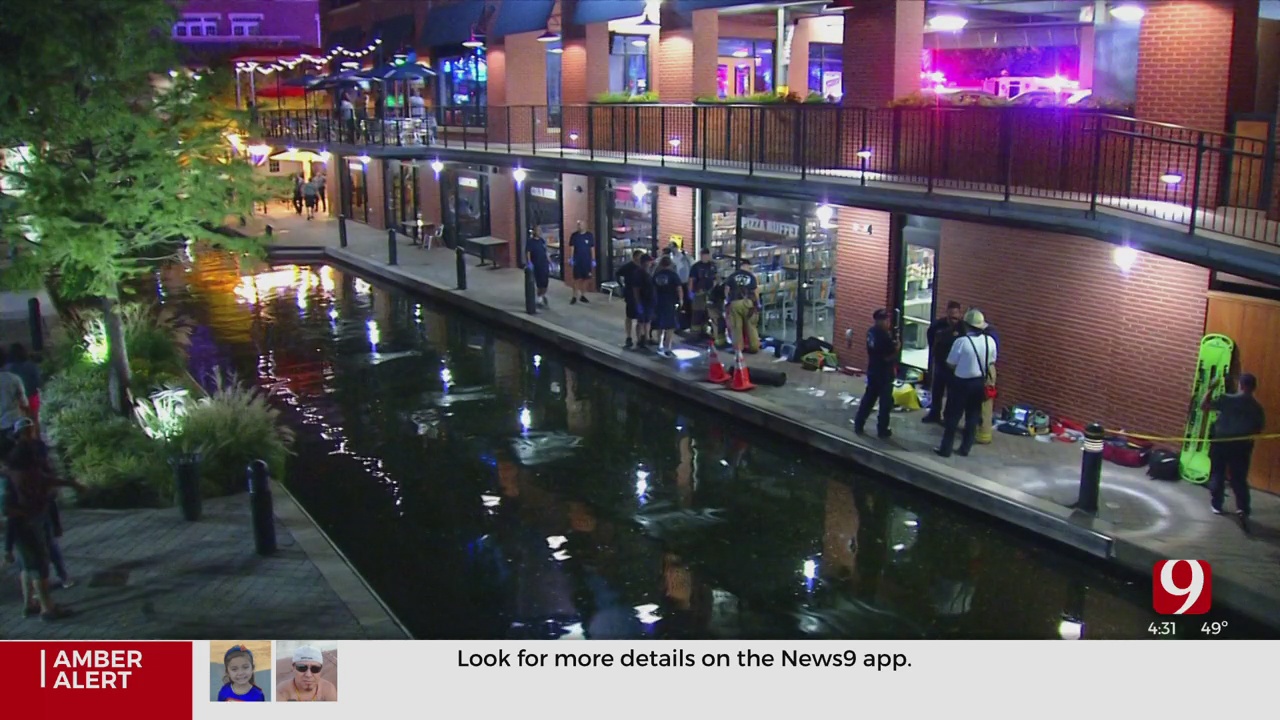 The family of a man who was electrocuted at the Bricktown canal in 2018 is now suing a power company.

Wesley Seeley’s family said Libra Electric Company (LEC) knew the bollards along the canal were unsafe and failed to alert their client, the City of Oklahoma City.

Small details were discussed in the courtroom on Tuesday, but lawyers said the details were important because a life had been lost.

Video from that night showed the light fixture snapping. The video was released this week during the trial.

Gann and his wife are also part of this legal fight against Libra Electric Company, Brickopolis Entertainment and USA Property Management.

These families alleged that the electric company was aware of the “obviously unsafe conditions” of the stations and that the company did not inform the city or the public.

LEC previously claimed in court documents that the city should have been aware of any issues with the fixtures.

On Tuesday, lawyers from both sides questioned an LEC supervisor about the work done in March 2018, just months before Seeley died.

The city asked LEC to remove the bollards in front of Brickopolis, but company officials told them to stop because it was spring break.

On Tuesday, they interviewed the supervisor and employees who performed and stopped work on supplies, how they left the terminals, what work was done and who gave them instructions.

The town has already settled with the family of Gann and Seeley.

Family lawyers Ganns and Seeley told News 9 they were unsure how long the trial would last, but it was important to hear the truth.

News 9 has contacted LEC’s attorneys and is awaiting a response.

2021-11-02
Previous Post: Israeli power company to cut off power to West Bank Palestinians over debt
Next Post: How e-commerce helped this Kolkata-based power company stay afloat amid the pandemic