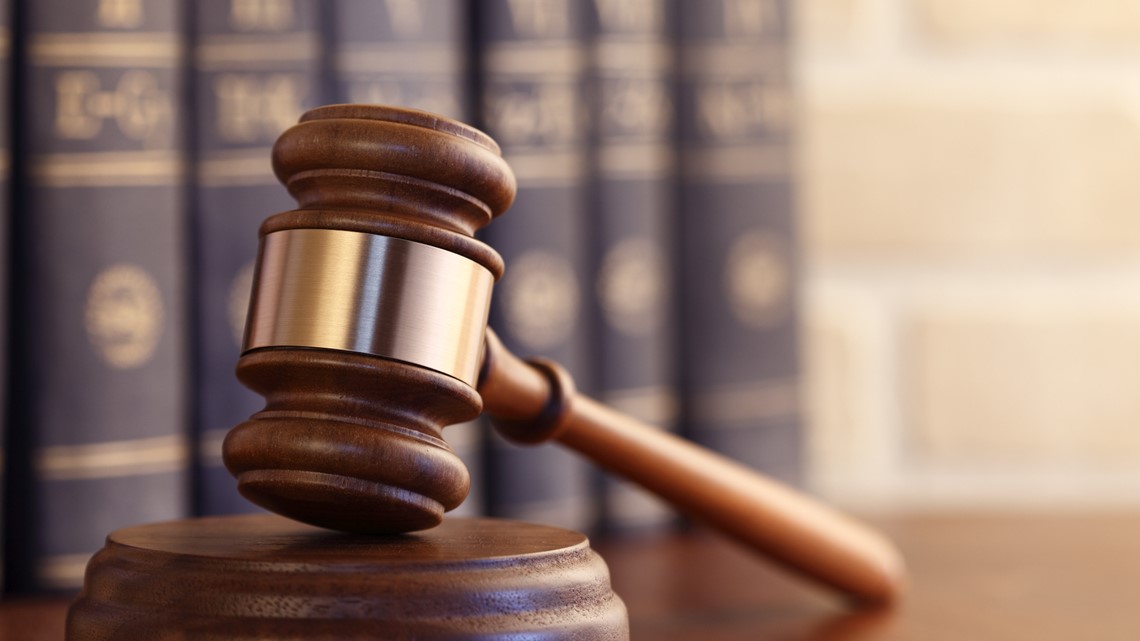 According to the Justice Department, the company agreed to pay $80,000.

PASCO COUNTY, Fla. — The Justice Department said it reached a settlement with a Pasco County power company accused of firing a National Guard member after he returned from military service.

According to the DOJ, the Withlacoochee River Electric Cooperative Inc. fired U.S. Army National Guard Staff Sergeant Garrett Woodard after his deployment as part of Florida’s Emergency Mobilization to combat the COVID-19. Woodard was originally dispatched in the summer of 2020 but had to remain deployed for several months until October 26, 2020.

Prosecutors said as soon as Woodard’s deployment ended, he immediately returned to work where he was promptly fired. Woodard would then file a complaint with the Department of Labor’s Veterans Employment and Training Service, claiming that he had been terminated because of his military service obligation.

“Members of the U.S. Army National Guard make tremendous sacrifices, including spending a lot of time away from family and work,” U.S. Attorney Roger B. Handberg for the Central District of Florida said in a statement. A press release.

“Their call to active duty and the fulfillment of their military obligations should never be detrimental to their work.”

According to the DOJ, Woodard’s firing violated the Uniformed Services Employment and Re-employment Rights Act of 1994.

As a result, the company agreed to pay Woodard back wages and other damages that amount to $80,000.